The best gets better.

The folks who have been following me for the past year know that I am a big fan of the Varjo HMD. This system provides the highest resolution of any commercially available HMD. More importantly, it provides the highest image quality I have ever seen, on any head-mounted display, at any price.

I just spoke with Varjo’s Chief Product Officer, Urho Konttori, about a couple of new products that Varjo is releasing before the end of 2019, which may further shake up the head-mounted display marketplace.

The Varjo VR-2 and VR-2 Pro once again raise the bar for all other HMD manufacturers. The new systems use the same displays as the highly respected VR-1 system, but add some new features that I think will make these headmounts even more popular than the original. What’s more, Varjo is been able to reduce the price on these headmounts. The new VR-2 will cost $1000 less than the VR-1, selling for us$4995 plus a required annual software & support contract priced at $795. The VR-2 Pro will be delivered at the same price as the VR-1, us$5995 + $995 for software and support.

Perhaps the biggest news about these new systems is that the VR-2 Pro has teamed with Ultraleap to provide optical hand tracking for the manipulation of virtual objects with no additional hardware. In addition, Varjo has announced full Steam compatibility enabling all Steam and Open VR to content will run natively at high resolution. 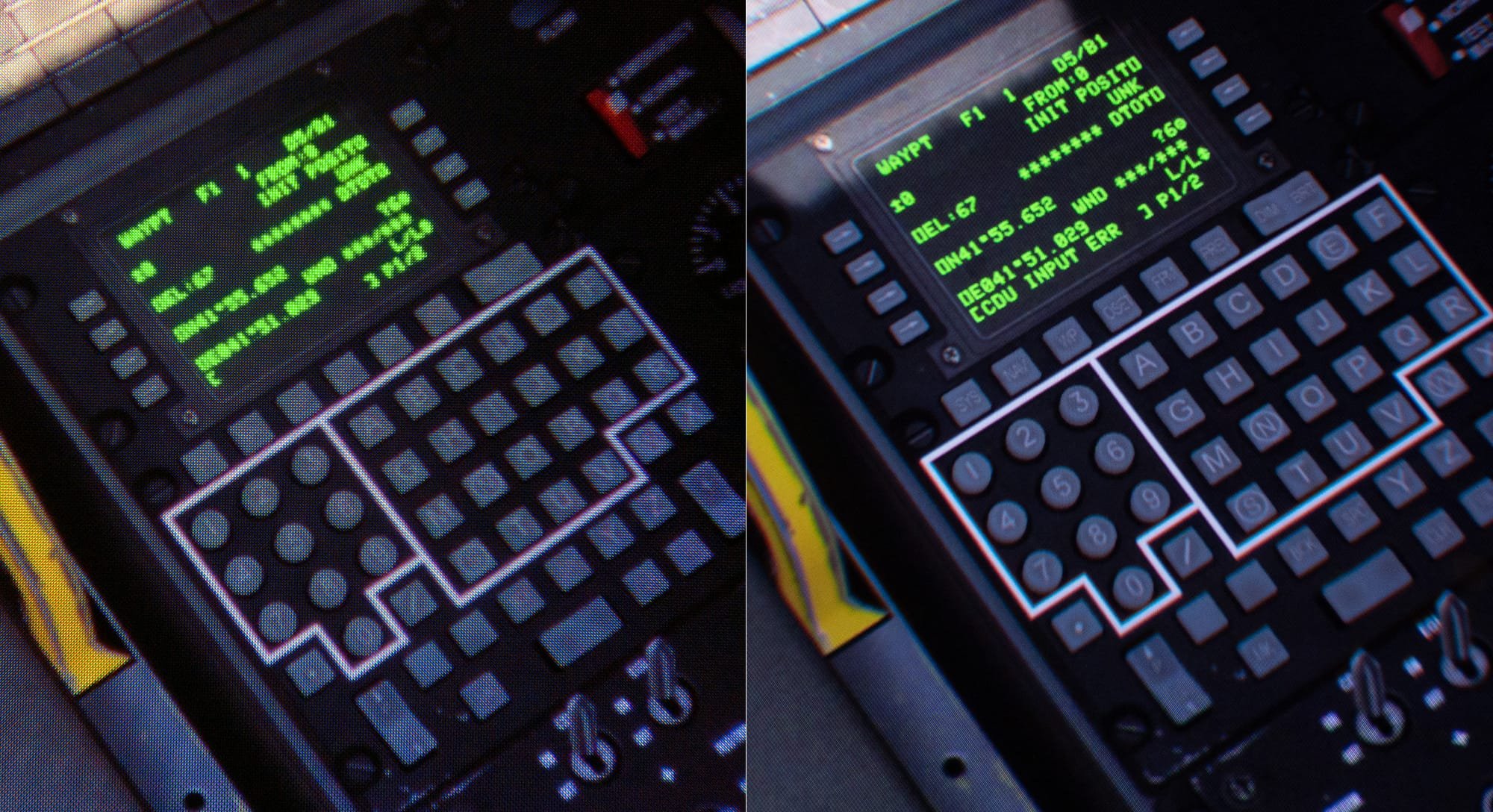 Training Comparison image shot through HTC Vive Pro (on the left) vs VR-2 (on the right) for SteamVR content in ultra-high resolution (up to 40 ppd). These are actual photographs taken through the HMD optics. Varjo also tells me that the new HMDs have better optical combiners to provide a more seamless display between the two different-resolution displays, better color and better geometric rendition, and the addition of a prism-based diffuser that copies sub-pixels to completely eliminate any screen door effect while also to improving edge-blending of the two displays used for each eye.

Also announced is a new eye-tracking calibration system and improvements that increases the accuracy and the speed of the eye tracking and make it much easier to set up the eye tracking for each user.  These features will make the new headmounts easier to use and more responsive.

Varjo also announced that the most important 3D development and world-building tools will now work seamlessly with the VR-2. They’ve even used it for gameplay, and assure me that Beat Saber looks absolutely spectacular. I’m sure it does.

The VR-2 HMD will be shipping in 2 to 4 weeks and the Pro model by year’s end. Both are in production now and early orders will be filled rapidly. The VR-1 HMD will be available “for some time,” but will be replaced by the VR-2 in the not-too-distant future.

Both these new headmounts will be debuted at AWE Europe this week and shown for the first time in North America at the VRARA Summit in Vancouver in early December.