We have assisted clients around the world. Let's add your company to this honor role.

Developing a revolutionary new autostereoscopic display system wasn't enough for Eastman Kodak. They realized that they lacked a deep understanding of the marketplace. They needed to know what the competition was doing, what end users were looking for, applications for their display, and the sales channels in various industries. Heading CyberEdge Information Services, Ben Delaney helped Kodak get a solid understanding of the marketplace for autostereoscopic displays. He eliminated probable dead ends, identified good potential markets, described the sales process, and introduced Kodak to key decision makers in several industries, In addition, we identified ergonomic and user interface problems, which were easily corrected at an early development stage. CyberEdge's near- and long-term market projections helped Kodak make better strategic decisions and our ongoing advisory relationship helped them with their ultimate marketing decisions. 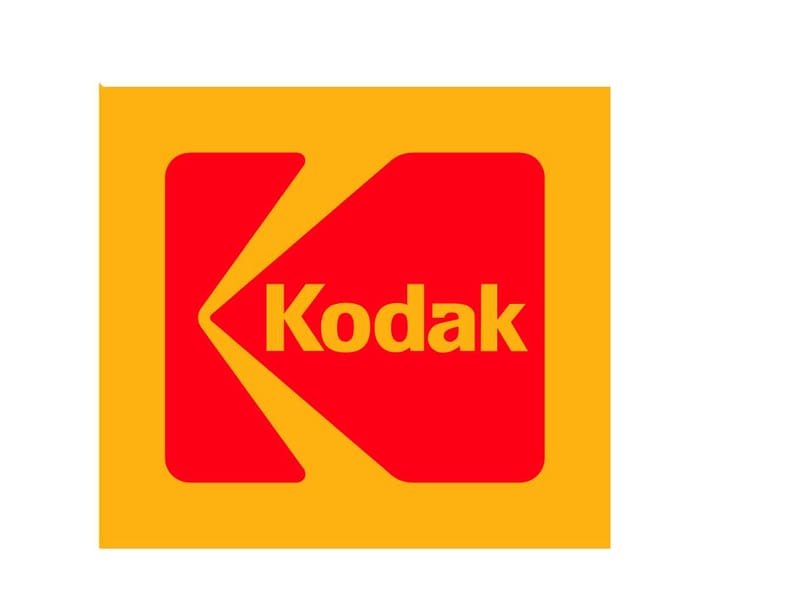 KPMG Toronto teamed with the government of Madeira, Portugal to bring the Madeiran school system up to date on technical education. As part of the program, they identified areas where Madeiran student could gain knowledge that would help them secure well-paid jobs. One of the subject areas identified was virtual reality. KMPG called on Ben Delaney to provide training for a team of high school teachers in Funchal, Madeira. The two-week course was crafted by a team that included a master teacher and an expert in worldbulding. At the conclusion of the course, "Team VR" had completed a virtual model of the Funchal main plaza, Praça Virtual, which was displayed online to interested visitors from around the world. This project was deemed a complete success by KMPG and the Madeira schools administration.

Prior to introducing a new workstation for 3D visualization, Evans & Sutherland wanted an assessment of the marketplace. We gave them the information they needed in a few weeks, and their sales force reported that the research report became a critical sales tool. 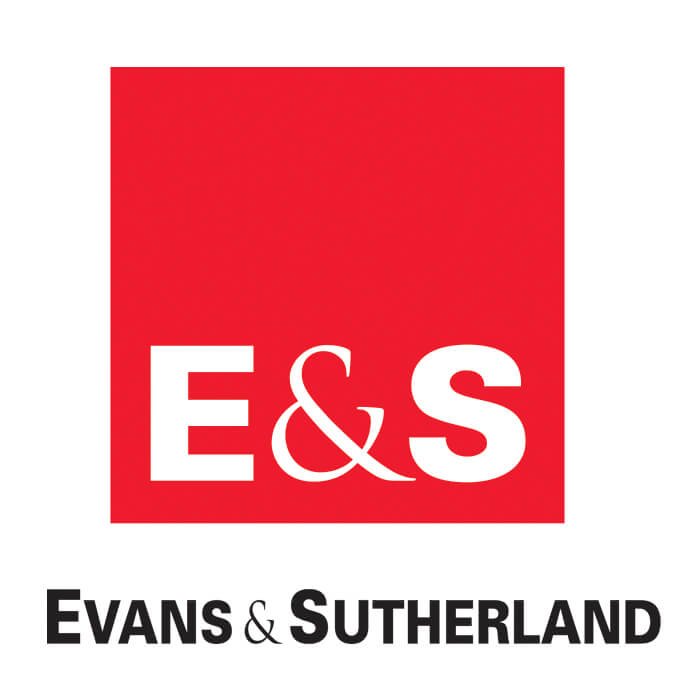 At the request of the French Ministry of Culture, a team including CyberEdge Information Services was invited to submit a proposal to create a virtual reproduction of the Lascaux caves, famous for their prehistoric paintings. As technical Director of the project, Ben Delaney designed a three-part interactive, virtual experience, including pre-show, theater, and individual “exploration stations”. Included in the project was a functional design for the museum building intended to contain the technology, as well as meeting room, gift shop, ofﬁces and other spaces. The technology developed for this project is directly compatible with almost any public presentation of historical or cultural material. 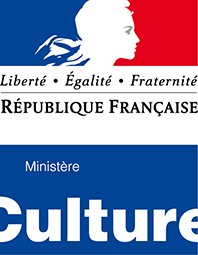 Jon Peddie Research is a leading company in computer graphics market research. But when they were ready to do a report on the use of 3D graphics on the worldwide web, they called on Ben Delaney to augment their own staff capabilities by providing research and analysis. This 3D on the Web report was very successful, and they have since called on Ben for assistance with other projects. 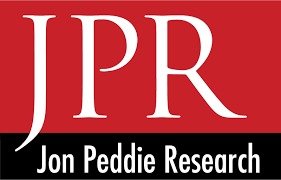 Virtual Technologies was one of the founding companies of virtual reality. Their CyberGlove and other products set the standards for interface devices used to interact with virtual worlds. But, after ﬁve years of steady, if slow, growth they felt that they were lacking the expertise needed to make the next step. They contracted with Ben Delaney to provide a temporary, in-house marketing director. During this assignment, We were able to help them reorganize their marketing department for increased responsiveness and efﬁciency. we directed a new advertising program, instigated a customer survey to better understand the needs of the marketplace, redesigned their tradeshow presence, and hired permanent marketing staff. During a nine-month period, sales increased and Virtual Technologies introduce several well-received new products. A year later, they were acquired by Immersion Technologies in a very favorable transaction. 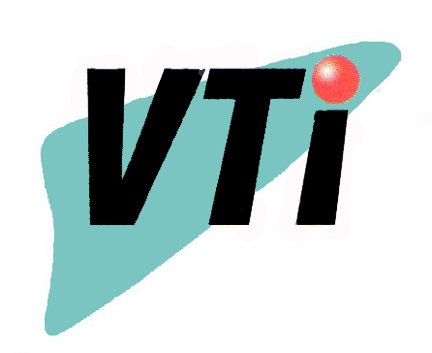 KAIST, a leading Korean research laboratory, made the strategic decision to start a virtual reality program. After a year of work, they asked ImmersivEdge President Ben Delaney to provide them with an overview of worldwide VR research and development and an assessment of their research program. During a three-day visit, Mr. Delaney provided a full day seminar on the state of the art of virtual reality, and was briefed on KAIST’s in-house projects. His feedback to the KAIST research team helped them hone their research focus and provided them with added impetus as they continued their work. 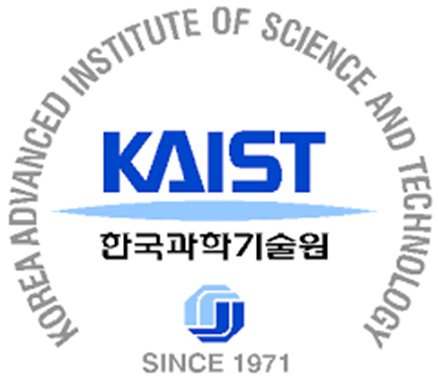 A newcomer to the tracking industry, InterSense needed comprehensive understanding of the market for their products in order to attract investors. They needed the information quickly. They hired CyberEdge Information Services to get the data, and explain what it meant. The resulting market report helped them land the investments they needed and the company took off. InterSense has since been acquired by Thales. 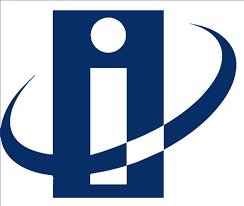